All appraisers with Knight & Company are members in good standing with the Appraisal Institute of Canada (https://www.aicanada.ca). Our team carries out real property valuation and consulting services, to address a variety of needs, including: 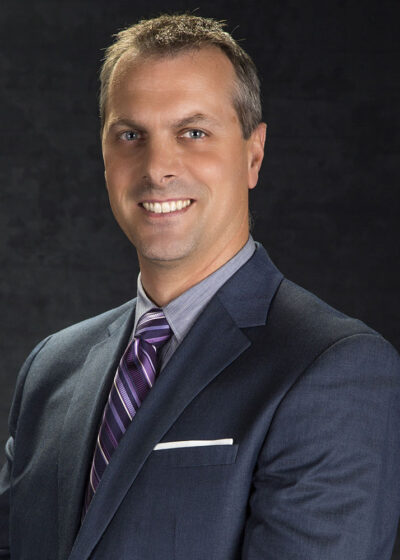 Thus far, the experience has included copious assignments throughout Alberta in urban and rural settings, including numerous going concern commercial appraisals throughout Alberta in addition to Saskatchewan and British Columbia. He has extensive experience in all manner of single-family dwellings, including corporate employee relocation appraisals, to multi-family housing, including low and high rise apartments. Derek has wide-ranging commercial expertise in retail, industrial, office and going concern properties, including hotel/motels, gas stations, rural grocery stores and liquor stores, in addition to agricultural properties.

Derek’s career has remained focused on property valuation with additional experience in consulting and litigation support. Additionally, Derek has worked on candidate mentoring and office management. Mr. Van Lersberghe has also been declared an expert in Residential and Commercial Real Estate by the Court of Queen’s Bench, and he has also represented clients in lease rate disputes. Derek currently resides in Edmonton with his wife and one of his two children, where he remains active with his family and taking on new renovation projects. In his spare time, Derek enjoys playing hockey, golf, camping and scuba diving in Mexico. 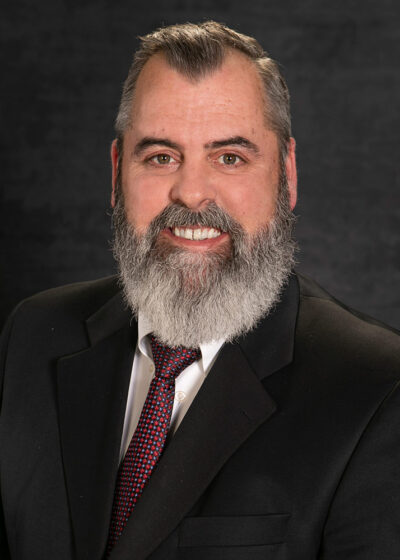 Stephen began his appraisal career with Knight & Company in July 2002 and became an owner and partner in 2008. Stephen started his academic career at Carleton University between 1987-1991 and completed his real estate appraisal courses through the University of British Columbia. Stephen was granted his CRA (Canadian Residential Appraiser) designation in February 2006 from the Appraisal Institute of Canada.

Stephen works on a wide range of urban and rural assignments while specializing in single and multi-family properties, agricultural properties, and consulting. Stephen also specializes in commercial properties, including office, industrial, retail, and investment properties. Many of his assignments are for legal purposes, including foreclosures, matrimonial settlements, estate valuations and bankruptcy settlements. He also specializes in high-value homes and employee relocation appraisals. Stephen has been declared an expert in Real Estate by the Court of Queen’s Bench.

As a Knight & Company Appraisals owner, additional duties include mentoring candidate appraisers, appraisal review, corporate, lending, and staff relations. Stephen currently resides in St. Albert with his wife and two children, where he is active in the community. In his spare time, Stephen enjoys music, woodworking, and annual trips to Las Vegas with friends. 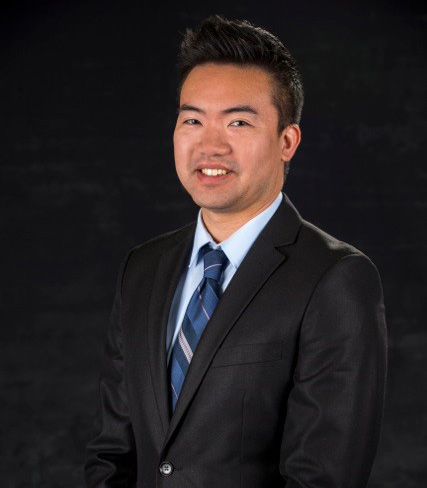 Jon has been with Knight & Company since 2014, and before that, he worked for two other established Edmonton based appraisal firms. Jon has over ten years of real estate appraisal experience, including appraising single-family homes, acreages, condominiums, duplexes, four-plexes, vacant land, and some commercial properties such as low-rise apartments, industrial/office condominiums, mixed-use commercial properties, and developmental land.

Jon graduated from the University of Alberta in 2006 with a Bachelor of Science, Major in Biological Sciences and Business Minor. He has also completed the UBC-AIC Post Graduate Certificate in Real Property Valuation (PGCV) Program and is working towards obtaining his CRA & AACI designations. Outside of work, Jon enjoys working out, playing hockey, golfing, travelling, and spending time with his family and friends. 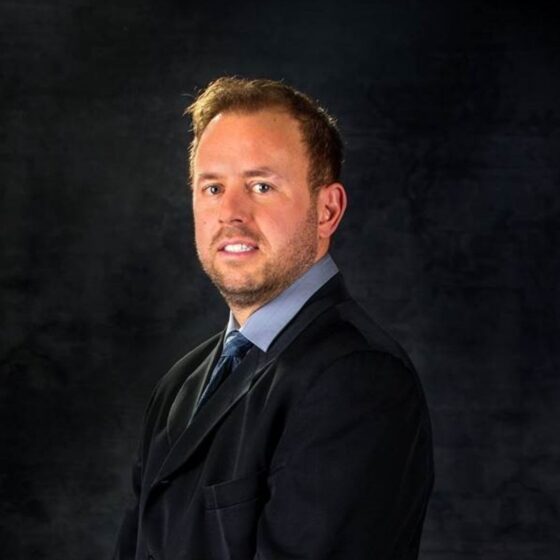 Marty Vetsch, CRA, P.App.
Marty has been a fee appraiser with Knight & Company since 2011. Marty obtained a Bachelor of Arts from Concordia in 2003, his Bachelor of Education in 2007, and obtained his CRA Designation from the Appraisal Institute of Canada in 2016.  Marty has completed numerous market value appraisals to date, including single-family/multi-family residential properties, vacant land appraisals, lakefront properties, foreclosures, acreage appraisals, as-if complete appraisals, and historical value appraisals. Marty has also been declared an expert in Residential Real Estate by the Court of Queen’s Bench. Mr. Vetsch currently resides in Edmonton with his wife and two children and enjoys activities such as golf, hockey, tennis, and travel, as well as spending time with friends and relatives. 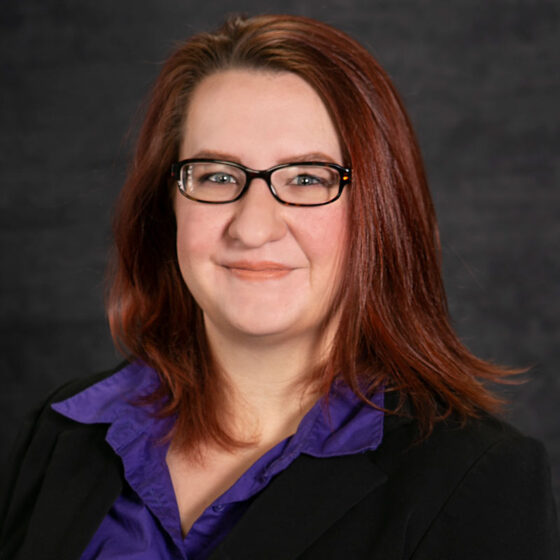 Lindsey Munro
Lindsey joined Knight & Company as Office Manager in 2014. Her roles include office management, bookkeeping and ensuring information and orders are managed efficiently. She has a background in Customer Relations and Human Resources and is also a commissioner of oaths. Lindsey currently resides in Edmonton and is often found at a dog park on weekends.
© 2022 Knight & Co. All Rights Reserved. Website by Leads Marketing Group.